A long time ago in a galaxy far, far away… Actually, now, at Disney Hollywood Studios Galaxy’s Edge you can harness your force when you build your own Droid at Disney Droid Build.

Harness your force when you build your own Droid at Disney Hollywood Studios Galaxy’s Edge! Is the force strong with you?

Be sure to make a reservation on the My Disney app, because Droid Depot is filled to the brim with people wanting to create their own magic. Truth be told, I did not have a reservation, but an hour wait and I was in!

So which Droid will you choose? R2-D2 or BB-8? You can’t go wrong with either choice!

You can elect to buy the Droid package that comes with a Droid, a backpack for your Droid, and a personality chip all for $164.97 plus tax or $99.99 plus tax for the Droid by itself.

While in line you pass all the different colors and configurations of the component parts for your Droid so you can see all your choices, before you actually get to the conveyor belt that you pick your parts from.

My children both chose the BB-8s, my son chose red and my daughter chose purple. You can also get white, black, blue, and orange colors or mix all different colors for each component part.

Once you choose your Droid, you will be given a tray that shows your 4 component parts and then sent to the conveyor to chose your parts.

Take your parts and head to the final step, bringing your Droid to life! A cast member helps you to assemble your droid.

Cast members show you how and where to put your antennas, insert mechanical parts and even use the screw gun that hangs from the ceiling to seal it up!

Your Droid then gets put in the compartment for activation. You wait for the red “activate” button to light up and then PRESTO!

Take your remote and take it for a spin! The BB-8 has controls to move forward and backward, buttons for “talking”. This is were your personality chip comes in handy.

You have six different personality chips to choose from. You can choose a chip from the Resistance (blue and orange), First Order (red and black), or Scoundrel groups.

There is an area of the depot where you can hear the different sounds for each personality.

What is really cool is that depending on the personality chip you choose, your Droid will react in different ways while walking around Galaxy’s Edge and while interacting with other Droids.

Lucky enough for us we were told about the Droid Depot app! It is awesome!

Download the app and you can play Tic Tac Toe with your Droid, control your Droid from your phone (should you lose your remote or run out of battery power), Design your next Droid, or even choreograph your own Droid dance complete with different changeable moves and music and watch your Droid boogie down!

You don’t want to miss this out of this world opportunity, head on down to Droid Depot to create your own magic with Disney Droid Build!

If your looking for some Disney fun outside of the parks then catch my Disney Fantasia Gardens post! 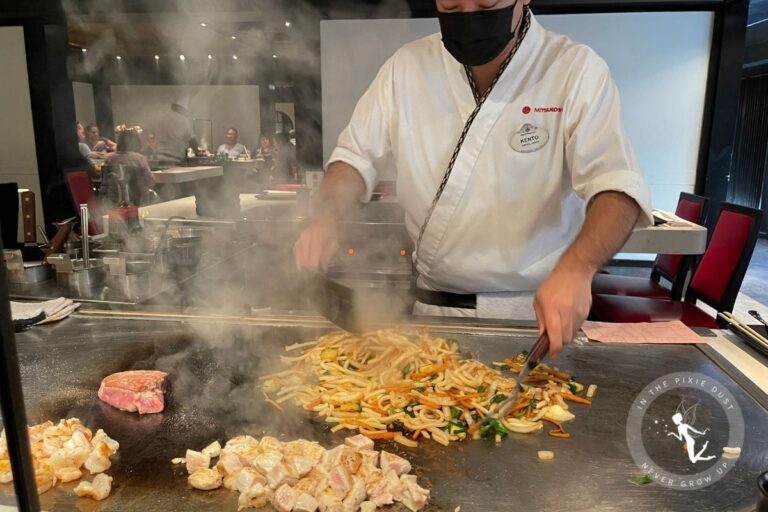 Deep inside the hustle and bustle of Disney’s Epcot World Showcase, is a hidden dining experience like no other Disney has to offer. Teppan Edo takes the Japanese experience to a whole new level. 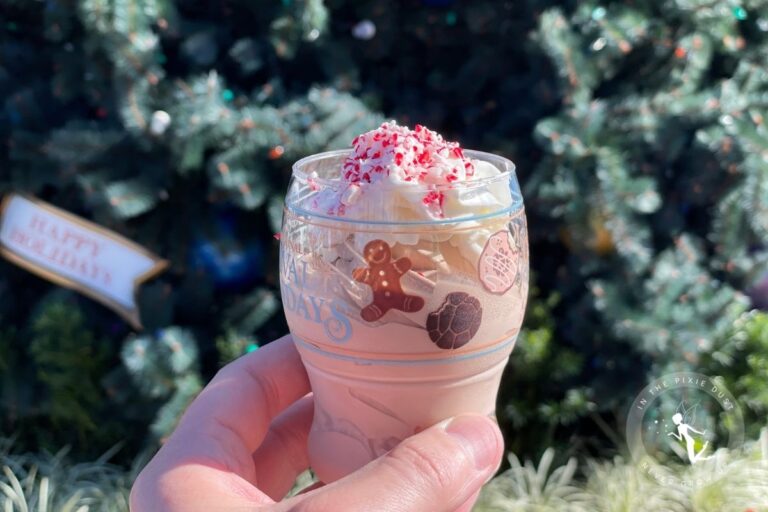 If you are looking for something festive and scrumptious to do this holiday season, then you need to head to EPCOT for the Holiday Cookie Stroll! 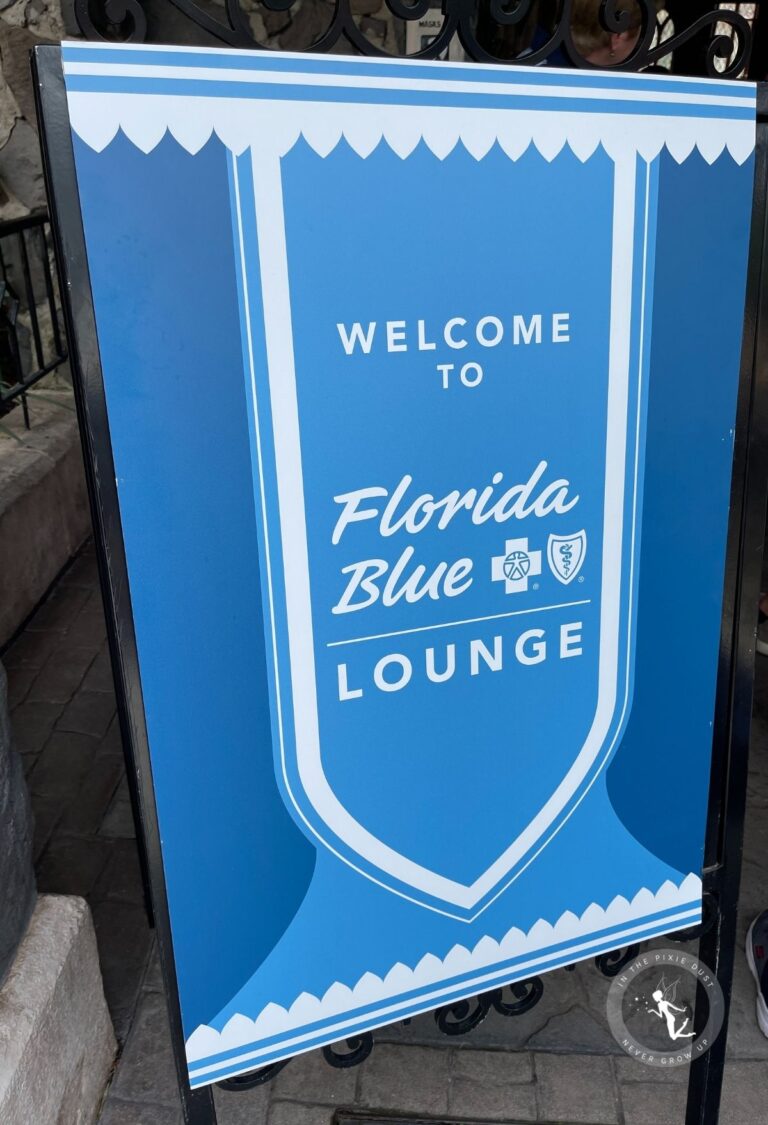 Going to Disney can turn into a hot, & sweaty adventure with the Florida heat and humidity. You can beat the heat with a secret limited time oasis, brought to you by Florida Blue!

f you arrive at Disney Springs right at opening time… you might already be too late! Gideon’s Bakehouse is the new HOT spot for sweet lovers from around the world. 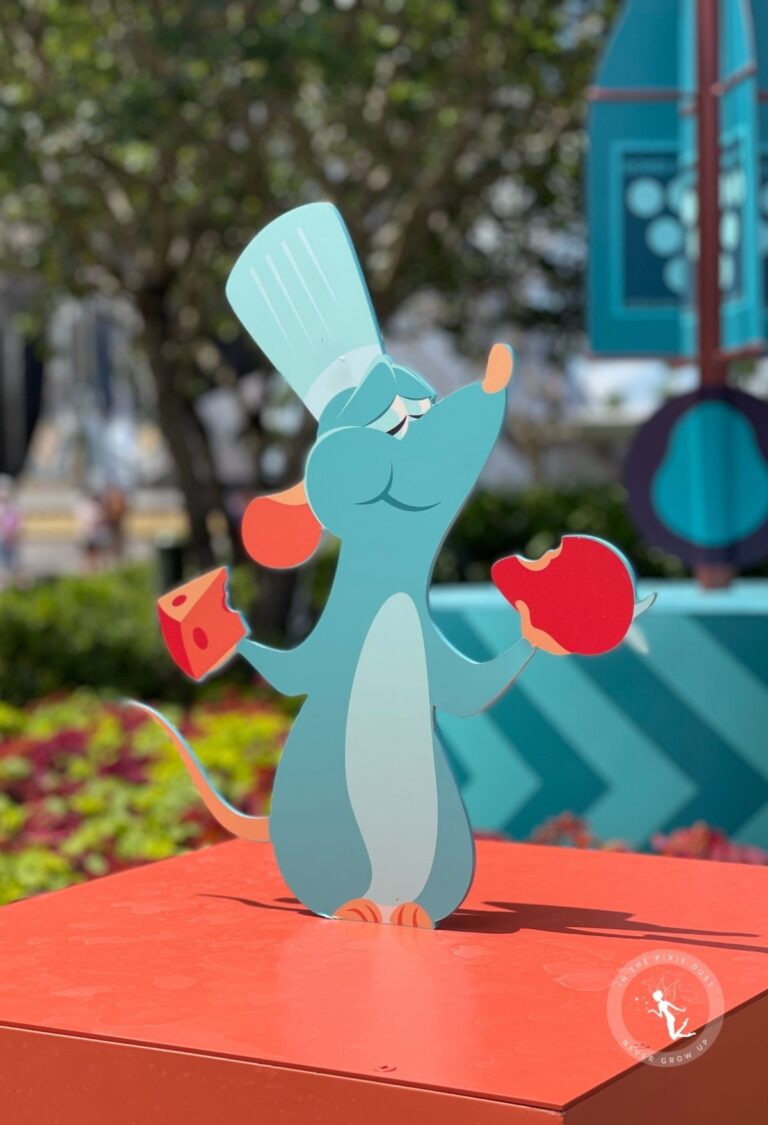 So you want to go to EPCOT and enjoy all the food and wine, and are bringing the kiddos along? Let them have fun with Remys Hide and Squeak! 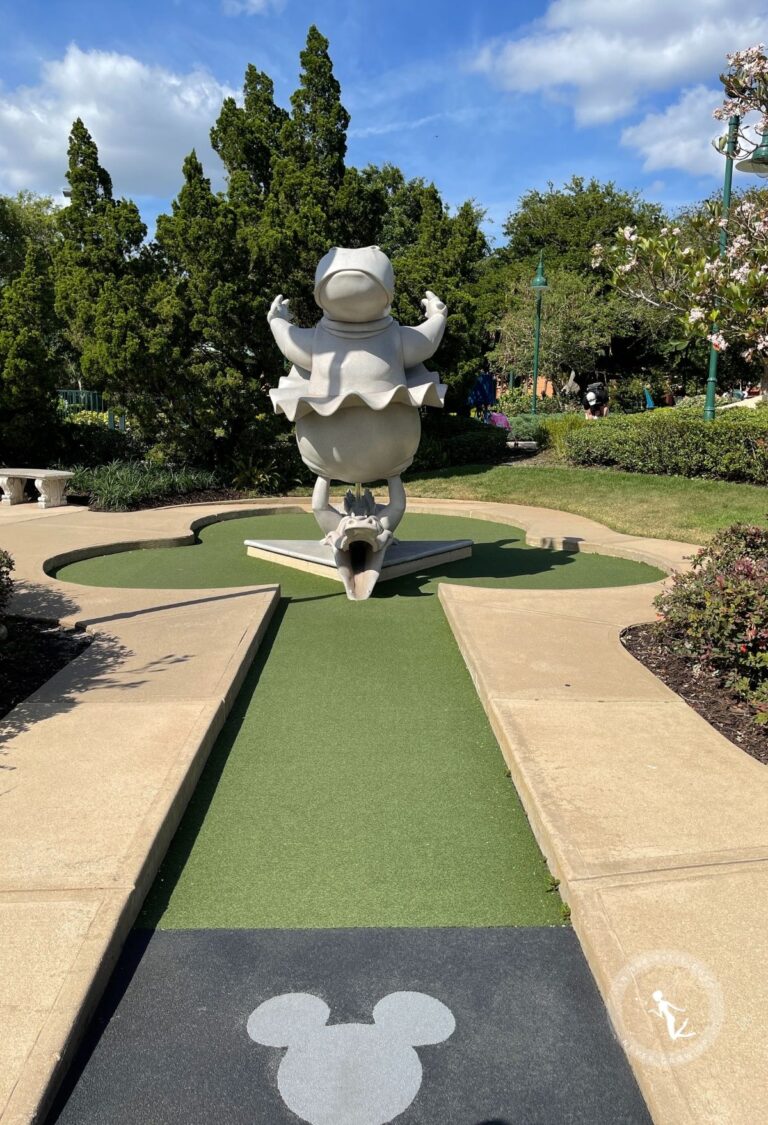 Looking for fun at Disney that isn’t the parks? Try Disney Fantasia Gardens Mini Golf, it will be a score for the whole family! 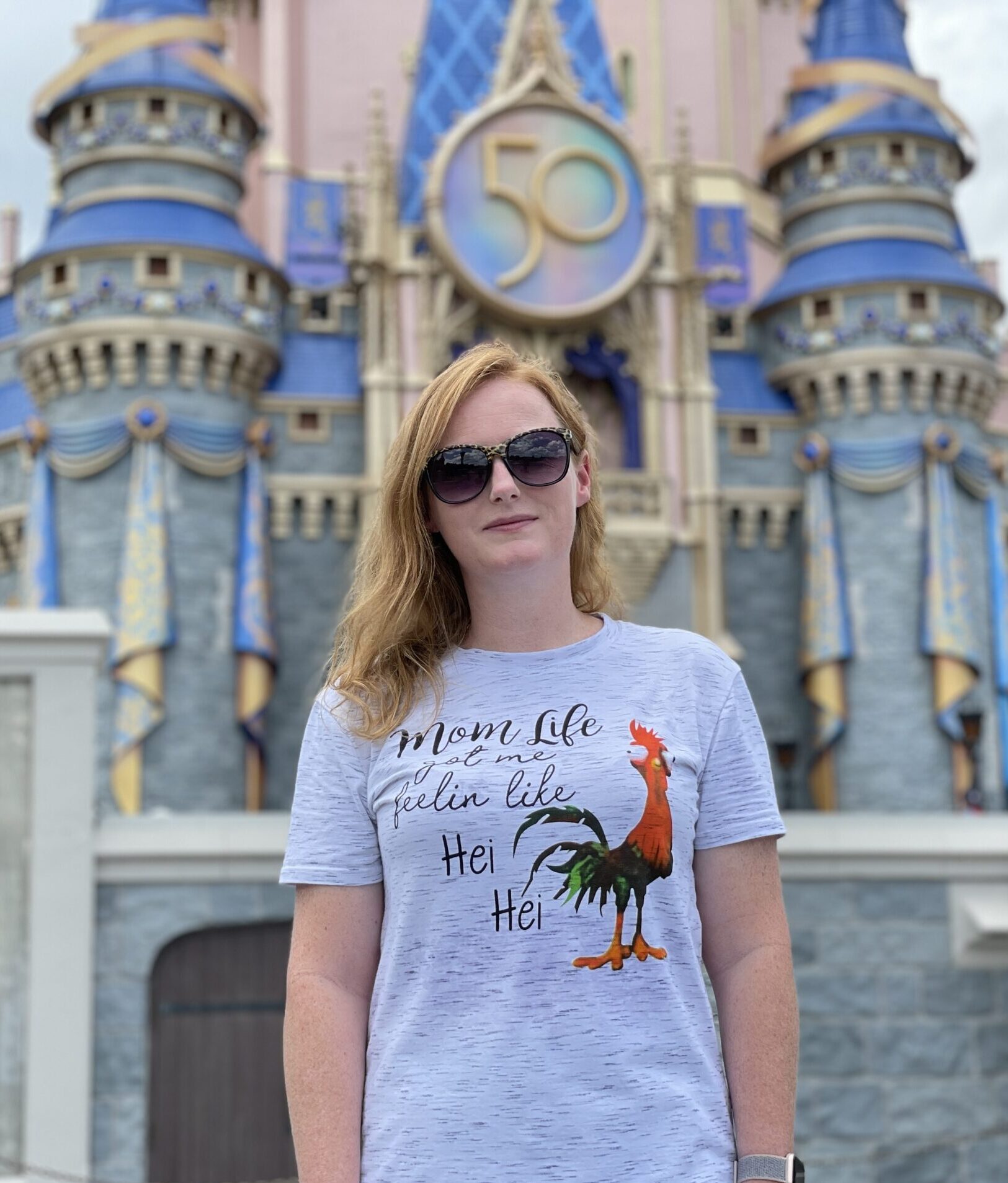 Welcome to In The Pixie Dust! Your one stop shop for all things Disney! When you need to know the best foods, rides, or resorts… you got a friend in me! If you’ve got Disney World questions, I will find the answers! So follow me, literally, on all my platforms… Adventure is out there!

In The Pixie Dust is a participant in the Amazon.com Services LLC Associates Program, an affiliate advertising program. As an Amazon Associate I earn from qualifying purchases.